Two decades after the McLaren F1 GTR swept the board at the 24 Hours of Le Mans, the McLaren P1 GTR will debut at the 2015 Geneva Motor Show in production form. The striking track-only model is finished in a livery inspired by one of the most iconic colour schemes of modern-day motorsport, in homage to a car which has reserved its own place in history – the yellow and green McLaren F1 GTR, chassis #06R. 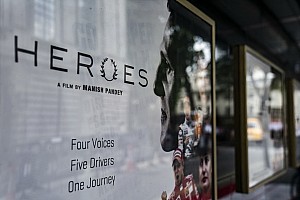 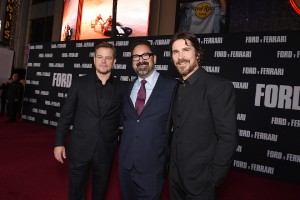 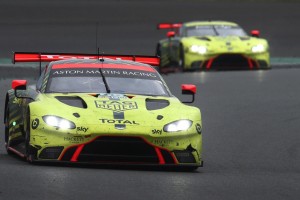 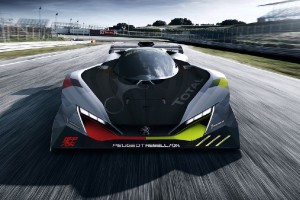 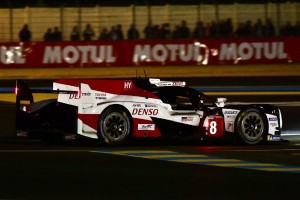