For most of the Rally Dakar competitors, the legendary Rally Morocco in October is a kind of rehearsal. It's not only about gaining a good result, but also fine-tuning vehicles for the upcoming challenge: the Rally Dakar 2013. In the bike category, Cyril Despres was victorious this year, while Marc Coma had to retire due to a shoulder injury, Helder Rodrigues had to stop in SS4 due to fuel problems, and Chaleco Lopez manged to climb the podium to finish third. 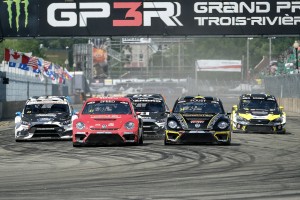 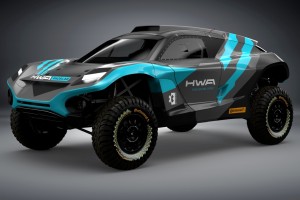 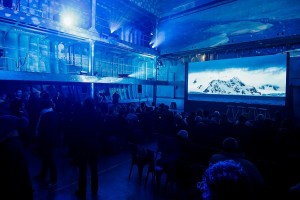 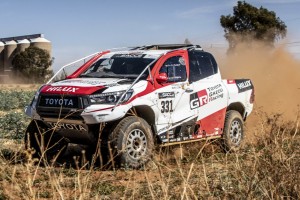